When half of negative and positive cycle of frequency form is identified, then Fourier’s string only contain odd harmonics steps. Because almost devices generate normal harmonics have identifying frequency form, thus in reality, we only attention to odd harmonic frequencies. ( h=3, 5, 7,…49, …) 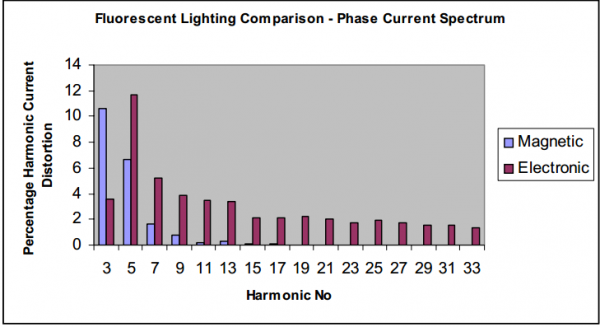 Due to non-linear load forms in electric system. Input voltage of non-linear is sin’s forms but it is distorted and different from sin’s forms. 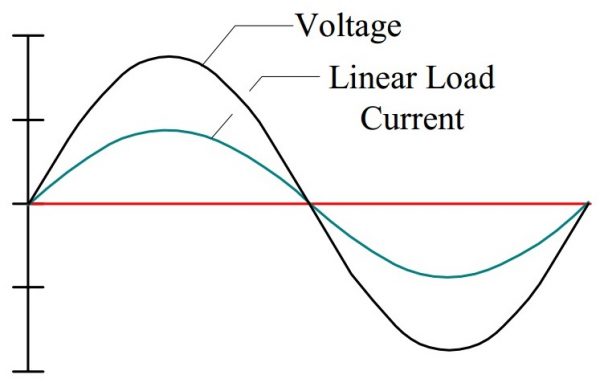 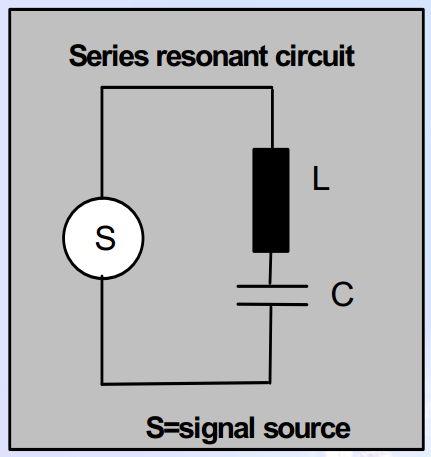 Limit of harmonics current would change, depend on score against circuit breaker and max basic current in PCCC.

Standard and Regulations of Harmonic frequencies.

According to IEC là I_THD =  12%(max), V_THD =  5 %(max). There are some regulations for this standard depent on each career such as: military, informatic system, hospitals… will be regulated for each career.

Harm of economy for factory: Power loss, damaging electronic devices, switch devices and control devices; increase the current and the size of cables.

Unstable for wireless system: Unstable and deviation of frequencies for information system such as television, radio, unstable for receiving and broadcasting of electronic devices…